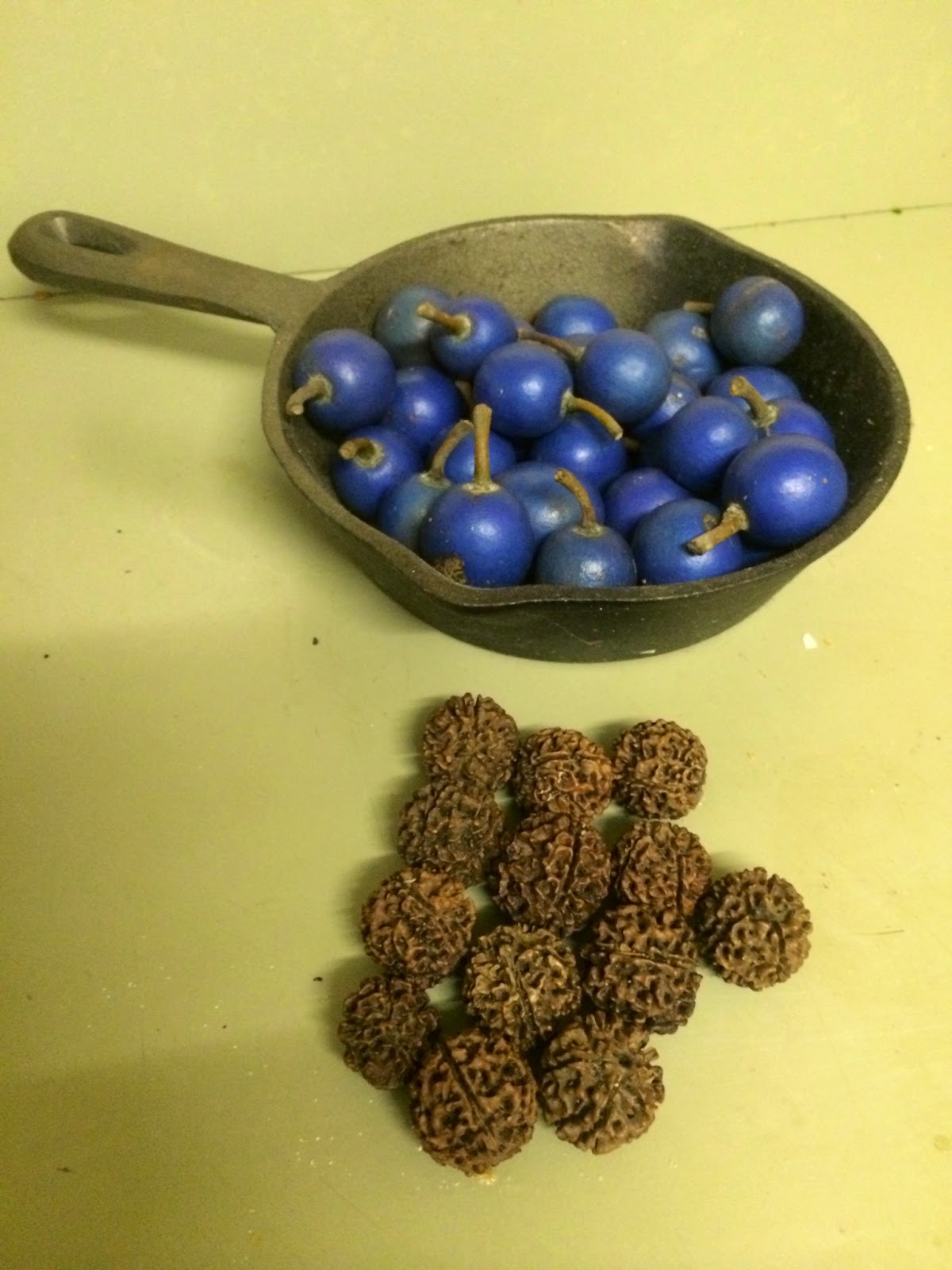 Here in Queensland, we have an amazing wild edible called Blue Quandong, or Elaeocarpus angustifolius.  It's a traditional food source for indigenous peoples in this part of Australia, but it's unusual textured pit was also used to produce decorative beads.

The brilliant colour of the fruit is quite remarkable, I can think of few wild foods that are so colourful.  Especially being blue, it is not often you see blue fruit in the wild! 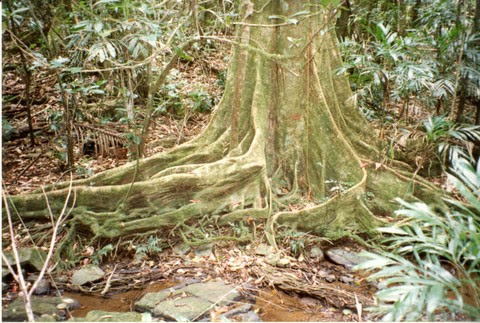 The trees themselves are classified as a rainforest tree, and they possess impressive buttress roots. 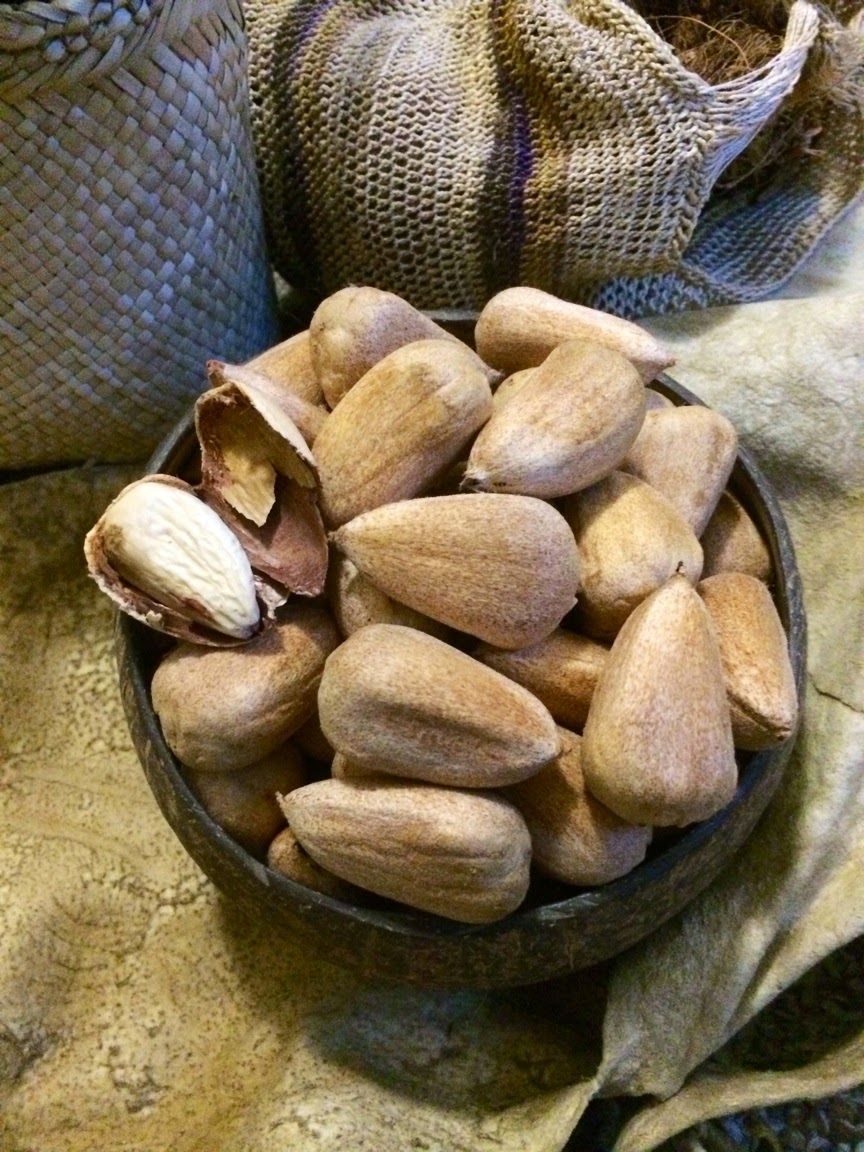 Bunya Nuts
Another traditional food in this region are the Bunya nuts.  They were associated with large inter-tribal gatherings and feasts, as the Bunya Pine drops massive pine cones the size of a basketball in great quantities at certain times of the year, which could easily feed large groups.  The cones themselves are extremely heavy, and therefore a serious danger to those standing beneath the tree.  For this reason, city councils often cut the cones form the trees before they can mature and drop on someones head!
Posted by Owen at 6:51 AM

Can you add an email subscription please Owen so I can follow your blog?
Regards, Keith.

tamilRockers 2019 tamilRockers an internet portal which shares copyrighted movies and videos right from the Indian Film Industry. This site leaks almost all Indian movies of languages Telugu, Tamil, Hindi, Malayalam, and etc. This site is well known for its regular updates with the films and piracy. 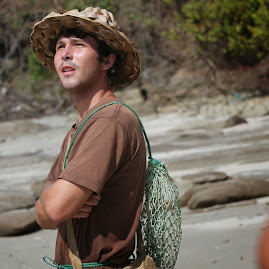 Owen
I've been practicing ancestral skills since 2004. I enjoy flint knapping, brain tanning, using stone tools, friction firemaking, scout skills, tracking, and many other primitive/ancestral skills. I also ran the scout skills class, previously taught by Hue of Earth Connection Wilderness School, at MAPS Meets. I was also taught knapping by my friend Joshua Brown, he's a phenomenal knapper and produces great work. I worked for Ancestral Knowledge Inc. in D.C. as an instructor as well as for Living Earth School in Virginia. I currently reside in Brisbane, Australia. If you have any questions send me an email: otbudd@gmail.com